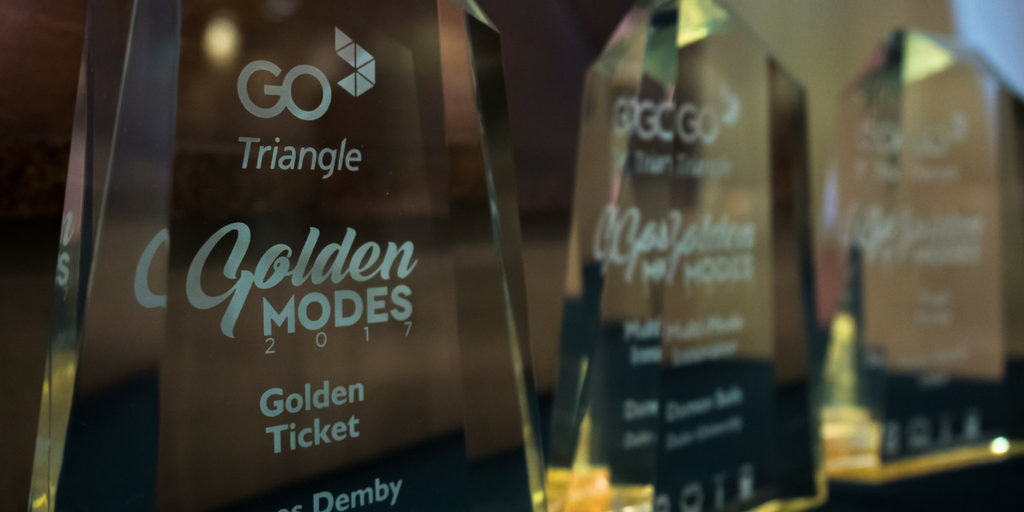 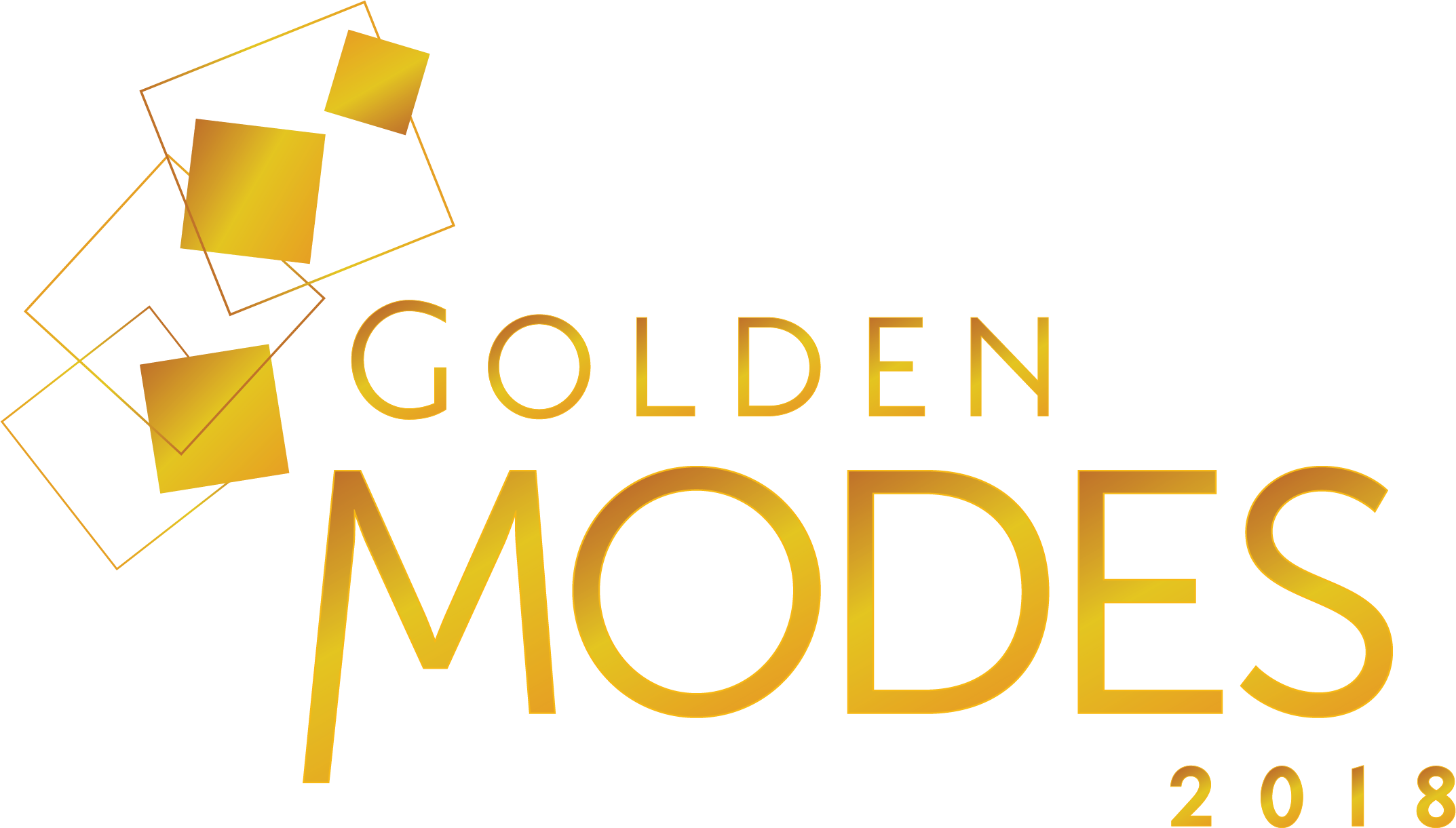 See all the photos from this year's ceremony right here.

These five awards celebrate people who exemplify smart commuting by demonstrating and encouraging ways to live more through driving less. Smart commuters are people who commute to and from work or school without driving alone: carpoolers, walkers, bus riders, bicyclists and vanpoolers.

Awarded to those who walk the walk and talk the talk and are heavily involved in the pedestrian community.

This award recognizes champions of commuting by bike.

Awarded to those who use any combination of bus, bike, carpool or vanpool.

Awarded to those who go above and beyond when it comes to riding the bus – they are THE transit experts!

Awarded to champions of carpooling or vanpooling and to employers who offer top-tier benefits for their employees who rideshare.

These two awards are given to employers or employee representatives who demonstrate the best use of resources to influence employees to use commute options other than driving alone.

An organization or employer that offers top-tier commuter benefits and facilities to provide travel options that improve the quality of life for their employees. This employer’s efforts toward improving air quality and reducing congestion in the Triangle region earn it recognition as best overall.

An organization/employer that has shown the most growth in its program over the year. Although the organization may not offer every commuter benefit or amenity, a commitment to ongoing improvement and success is worth recognizing.

This award recognizes a community nonprofit, volunteer government commission, community event or an individual advocate who has made a meaningful contribution to solving transportation challenges across the Triangle.