GoTriangle has won a $20 million federal BUILD grant from the U.S. Department of Transportation to help construct a unique bus transfer facility that will connect to the new downtown Raleigh Union Station. 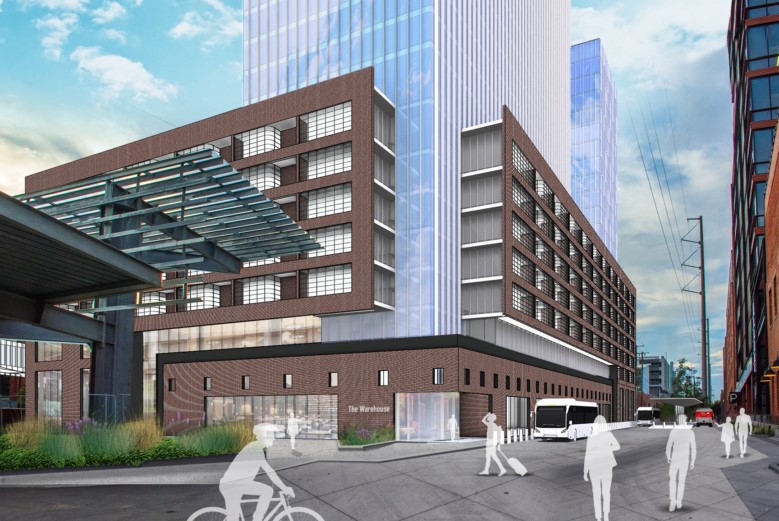 GoTriangle has won a $20 million federal BUILD grant from the U.S. Department of Transportation to help construct a unique bus transfer facility that will connect to the new downtown Raleigh Union Station.

“This is an exciting day for GoTriangle, the City of Raleigh and our entire region because this facility is an important part of the transit network we are building together,” says GoTriangle President and CEO Jeff Mann. “We want to sincerely thank Senators Thom Tillis and Richard Burr as well as Congressman David Price for their strong leadership and partnership in helping secure this grant that will enhance bus connectivity and spur new economic, job and housing opportunities for our community.”

The Raleigh Union Station bus project, better known as RUS Bus, also incorporates a mixed-use, high-rise building above the terminal that could include office and retail space, a hotel and residential units with an affordable housing component.

“The City of Raleigh and our partners at GoTriangle are extremely excited and grateful for this catalytic investment in our regional transportation network,” said Michael Moore, Raleigh’s director of transportation. “We’re grateful for the work and cooperation of all of our community partners toward securing this grant and for the recognition of the value that transit brings to our future. We would also like to thank Senators Tillis and Burr, Congressman Price and DOT Secretary Chao for their vision, partnership and belief in our community.”

An important second phase of the larger Raleigh Union Station project, RUS Bus will provide direct connections on a number of existing and future GoTriangle and GoRaleigh bus routes to the existing Amtrak service and future commuter rail service included in the Wake and Durham county transit plans. Through our community investment in transit across the region, people also will be able to take buses from many places to the active job, retail and restaurant hub that has already sprung up in that part of Raleigh.

With the federal grant secured, GoTriangle plans to start seeking bids for the project early in 2019 to begin the redevelopment and design process. The RUS Bus facility will be built on the site of the existing warehouse that GoTriangle owns from a previous rail project. It could open by 2022.

“As the ranking member and incoming chairman of the Transportation, Housing and Urban Development Appropriations Subcommittee, and as a steadfast supporter of federal investment in transportation infrastructure, I’m pleased GoTriangle has been awarded this grant to strengthen transit connectivity in Raleigh and spur economic growth,” Price said. “Raleigh Union Station’s bus facility will greatly enhance an already signature civic space and represents the kind of multi-modal project that will improve our community’s quality of life for years to come.” 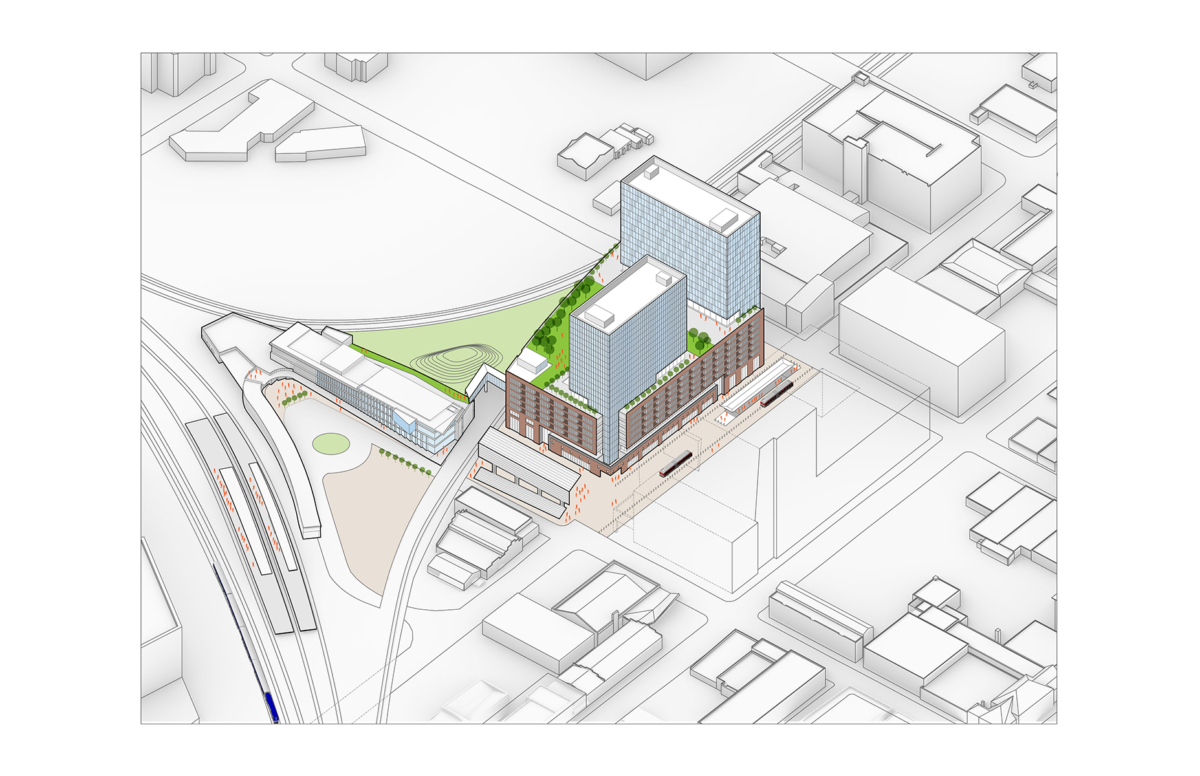 GoTriangle is one of three North Carolina recipients of federal BUILD grants announced by Tillis and Burr on Thursday.

The City of Hickory won a $17 million grant for infrastructure investment and road improvements and the North Carolina Department of Transportation won a $23 million grant for an initiative called Growing Rural Economy and Agriculture through Transportation and Technology Enhancement or Replacement in North Carolina (GREATTER-NC). The project will replace approximately 77 bridges in need of repair across 17 rural counties. The project sponsor will also add broadband capabilities for transportation applications to appropriate bridges during construction.

“These grants will be a tremendous help to the Triangle, the City of Hickory, and rural communities across North Carolina, allowing for improvements to our state’s transportation, infrastructure and safety,” Tillis said. “I am thankful to Secretary Chao for recognizing North Carolina’s infrastructure priorities and making a major investment through BUILD grants.”

Burr added: “I am grateful to Secretary Chao and the Department of Transportation for awarding North Carolina these vital grants to strengthen and improve infrastructure across the state. This new funding will help build 77 bridges and expand broadband access in rural communities, create new pedestrian and bike trails in the City of Hickory, and get the GoTriangle project closer to its goal of building a new, modern transportation hub for a fast-growing area.”