The plan, listing a total of $114.2 million in proposed investments, is available for public review and comment through Feb. 29. 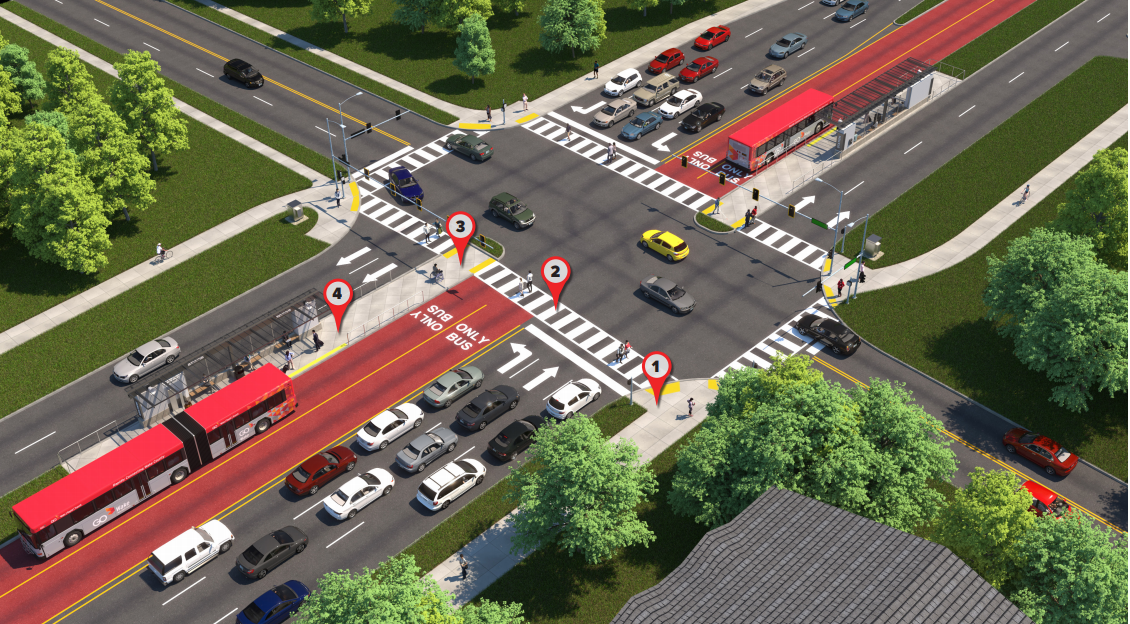 Research Triangle Park, NC (Jan. 28, 2020) – At the top of the big-impact investments in Wake County’s draft transit work plan for the next fiscal year is $67 million for carrying the county’s first bus rapid transit corridor, along New Bern Avenue in East Raleigh, through its expected completion at the end of 2023.

The money will allow the City of Raleigh to finish final design, right-of-way acquisition and construction and buy vehicles for the BRT corridor running from downtown Raleigh to New Hope Road.

The draft plan also includes $4.5 million to continue work on the other three BRT corridors –Northern, Western and Southern – identified in the 10-year Wake Transit Plan that voters approved in 2016. Features of bus rapid transit include dedicated bus lanes, priority signaling for buses at intersections, stations instead of stops and easier boarding.

Other proposed improvements for fiscal year 2021, which starts July 1, include three major bus service expansions, planning for at least two new maintenance and operations facilities and for two major transit transfer facilities – one in North Hills and one in East Raleigh – and more than $6 million in bus stop and park-and-ride additions and improvements.

“This is really going to be a shovels-in-the-ground kind of year,” says Michael Moore, director of the City of Raleigh’s Department of Transportation. “We’ll be putting more than $37 million into bus transfer points, transfer centers, park-and-ride lots, bus stop improvements, bus maintenance facilities and sidewalks, not to mention moving to the next stage of our first BRT corridor. These improvements will allow us to keep expanding our transit network to reach the Wake Transit Plan goal ofproviding frequent and reliable urban mobility and access to transit across the county.” 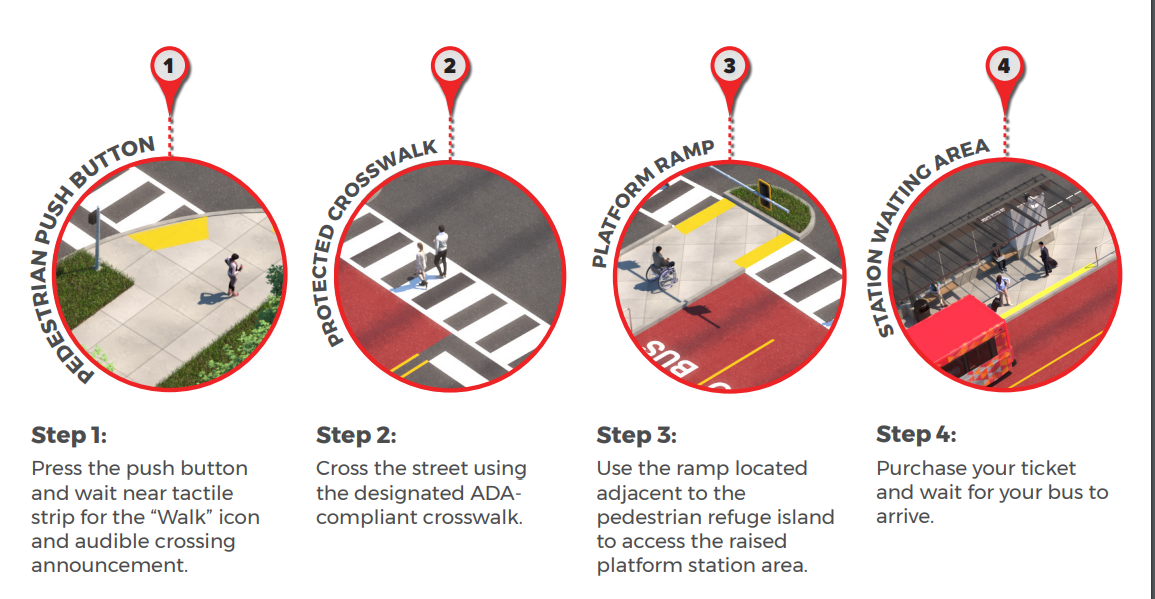 The fiscal 2021 draft transit work plan, listing a total of $114.2 million in proposed investments, is available now for public review and comment through Feb. 29. Find the plan and a comment option at goforwardnc.org/waketransit.

Planners for GoRaleigh, GoCary and GoTriangle will use the public comments to adjust the proposals before submitting the recommended work plan for review and adoption this spring. Residents will have another opportunity to comment on any revised proposals before July 1.

“Hearing from our residents is an important part of this process because it ensures the proposed projects for the coming year continue to reflect the community’s vision for transit,” says Sig Hutchinson of the Wake County Board of Commissioners. “In the year ahead, we plan to add more all-day service between more municipalities and even more frequent service, which will create vital connections and support our growing ridership.”

GoRaleigh also would add frequency on Route 21: Caraleigh, creating 30-minute service all day from 6 a.m. to 7 p.m. and extending hourly service to midnight.

GoTriangle would add all-day service to its Route 305 between Apex and Raleigh with 30-minute service at peak times and hourly service during the middle of the day, evenings and weekends. The route currently runs only during peak hours on weekdays.

“Apex is excited about getting on the bus,” says Town of Apex Mayor Jacques Gilbert. “The investment in GoTriangle Route 305 will provide a practical transit option for workers of all professions and schedules to travel between Apex and Raleigh and help to connect western Wake County to the region. We are eager to see the opportunities this investment will create.”

The Wake Transit Plan commits to connecting all Wake County towns to transit by 2027. It also aims to connect the region, enhance access to transit and provide frequent and reliable urban mobility with improvements financed mostly with a half-cent transit-designated sales tax that voters also approved in 2016.

Over its 10-year span, the Wake Transit Plan will:

Mobile ticketing on the horizon

Over the past fiscal year, GoRaleigh, GoCary and GoTriangle, along with GoDurham, have worked together to implement new fare technology that would include mobile ticketing, which allows customers to use their smart phones to buy and use bus passes. Plans also call for fare-capping technology that would allow single fares paid by riders to be “capped” when they reach the cost of an unlimited-ride pass. Plans call for the mobile ticketing system to be implemented in fiscal year 2021.

Other highlights of the draft work plan for fiscal year 2021 include:

To explore what the Wake Transit Plan has provided since its adoption in 2016, please see goforwardnc.org/wake/news.